This unforgettable memoir was the basis for the Academy Award-winning film 12 Years a Slave. This is the true story of Solomon Northup, who was born and raised as a freeman in New York. He lived the American dream, with a house and a loving family – a wife and two kids. Then one day he was drugged, kidnapped, and sold into slavery in the deep south. These are the true accounts of his twelve hard years as a slave – many believe this memoir is even more graphic and disturbing than the film. His extraordinary journey proves the resiliency of hope and the human spirit despite the most grueling and formidable of circumstances.

Be the first to review “12 Years a Slave” Cancel reply 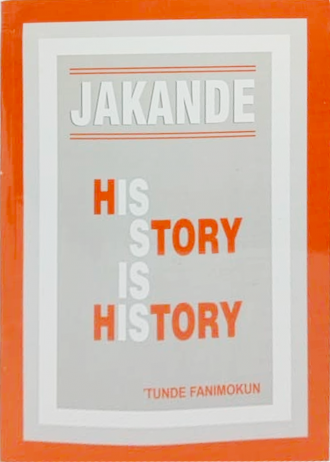 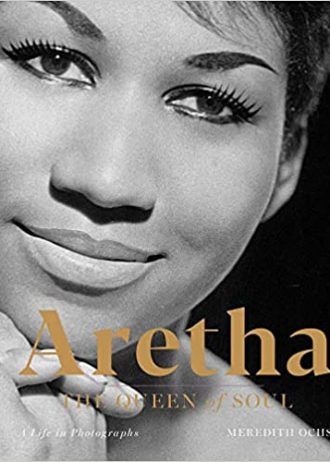