The War For Kindness

Empathy is in short supply. We struggle to understand people who aren’t like us, but find it easy to hate them. Studies show that we are less caring than we were even thirty years ago. In 2006, Barack Obama said that the United States was suffering from an “empathy deficit.” Since then, things seem to have only gotten worse.

It doesn’t have to be this way. In this groundbreaking book, Jamil Zaki shares cutting-edge research, including experiments from his own lab, showing that empathy is not a fixed trait—something we’re born with or not—but rather a skill that can be strengthened through effort. He also tells the stories of people who embody this new perspective, fighting for kindness in the most difficult of circumstances. We meet a former neo-Nazi who is now helping to extract people from hate groups, ex-prisoners discussing novels with the judge who sentenced them, Washington police officers changing their culture to decrease violence among their ranks, and NICU nurses fine-tuning their empathy so that they don’t succumb to burnout.

Written with clarity and passion, The War for Kindness is an inspiring call to action. The future may depend on whether we accept the challenge.

Be the first to review “The War For Kindness” Cancel reply 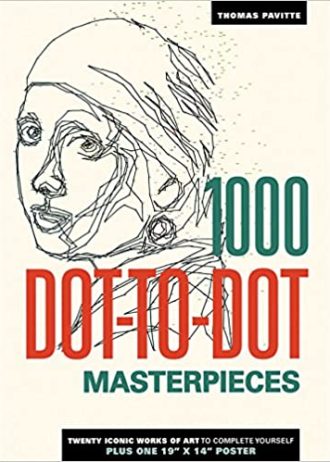 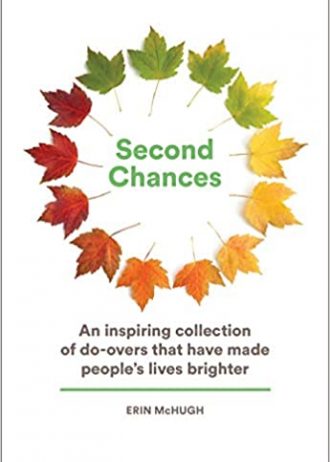 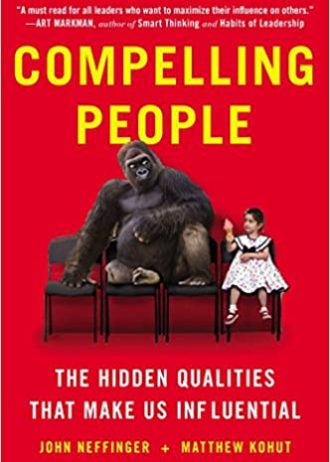 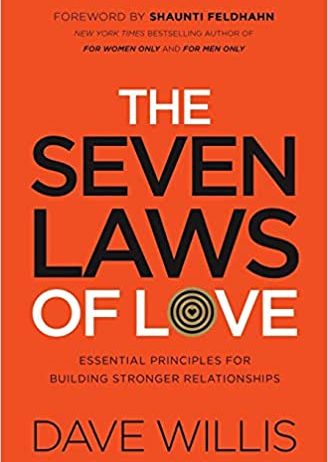 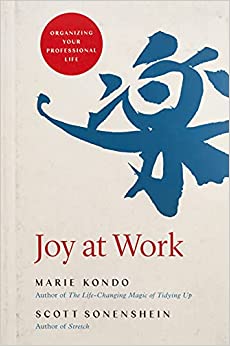 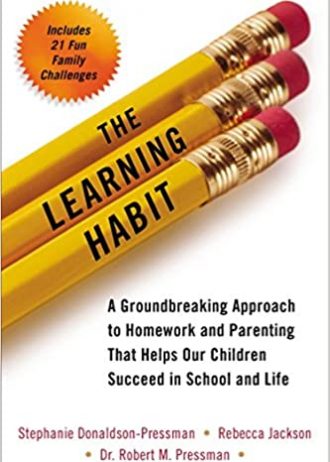 Life is different for kids today. Between standardized testing, the Common Core Curriculum, copious homework assignments, and seemingly endless amounts of “screen time,” it’s hard for kids – and parents – to know what’s most essential. How can parents help their kids succeed – not just do well “on the test” — but develop the learning habits they’ll need to thrive throughout their lives?

This important and parent-friendly book presents new solutions based on the largest study of family routines ever conducted. The Learning Habit offers a blueprint for navigating the maze of homework, media use, and the everyday stress that families with school-age children face; turning those “stress times” into opportunities to develop the eight critical skills kids will need to succeed in college and in the highly competitive job market of tomorrow – skills including concentration and focus, time management, decision-making, goal-setting, and self-reliance. Along with hands-on advice and compelling real-life case studies, the book includes 21 fun family challenges for parents and kids, bringing together the latest research with simple everyday solutions to help kids thrive, academically and beyond.