The Story Of China

After a century and a half of foreign invasion, civil war, and revolution, China has once again returned to center stage as a global superpower and the world’s second largest economy. But how did it become so dominant? Wood argues that in order to comprehend the great significance of China today, we must begin with its history.

The Story of China takes a fresh look at the Middle Kingdom in the light of the recent massive changes inside the country. Taking into account exciting new archeological discoveries, the book begins with China’s prehistory—the early dynasties, the origins of the Chinese state, and the roots of Chinese culture in the age of Confucius. Wood looks at particular periods and themes that are now being reevaluated by historians, such as the renaissance of the Song with its brilliant scientific discoveries. He paints a vibrant picture of the Qing Empire in the 18th century, just before the European impact, a time when China’s rich and diverse culture was at its height. Then, Wood explores the encounter with the West, the Opium Wars, the clashes with the British, and the extraordinarily rich debates in the late 19th century that pushed China along the path to modernity.

Finally, he provides a clear up-to-date account of post-1949 China, including revelations about the 1989 crisis based on newly leaked inside documents, and fresh insights into the new order of President Xi Jinping. All woven together with landscape history and the author’s own travel journals, The Story of China is the indispensable book about the most intriguing and powerful country on the world stage today.

Be the first to review “The Story Of China” Cancel reply 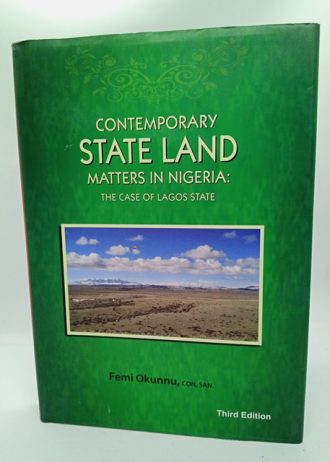 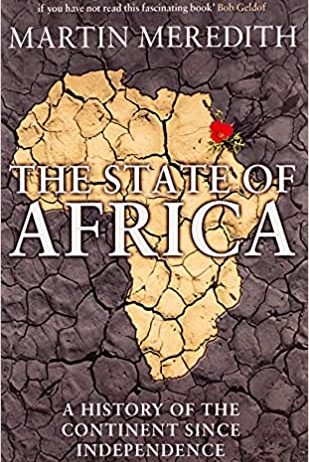 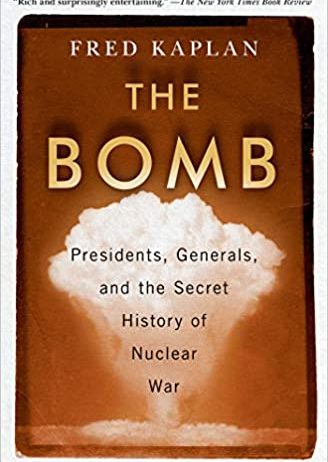 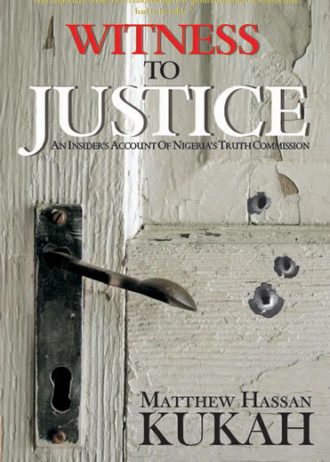 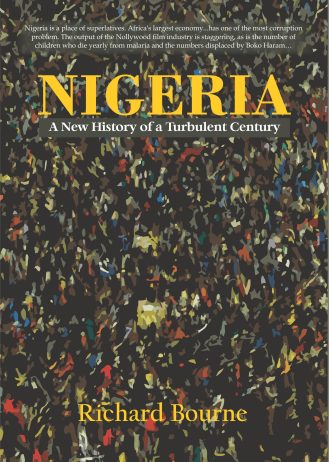