Ten Rules For Faking It

Worse than the “tonsillectomy birthday.” Worse than the birthday her parents decided to split (the first time). But catching your boyfriend cheating on you with his assistant?

But this is Everly’s year! She won’t let her anxiety hold her back. She’ll pitch her podcast idea to her boss.

Her boss, Chris, is very cute. (Of course). Also, he’s extremely distant (which means he hates her, right? Or is that the anxiety talking)?

And, Stacey the DJ didn’t mute the mic during Everly’s rant about Simon the Snake (syn: Cheating Ex).

Suddenly, people are lining up to date her, Bachelorette-style, fans are voting (Reminder: never leave house again), and her interest in Chris might be a two-way street. It’s a lot for a woman who could gold medal in people-avoidance. She’s going to have to fake it ‘till she makes it to get through all of this.

Perhaps she’ll make a list: The Ten Rules for Faking It.

Because sometimes making the rules can find you happiness when you least expect it. 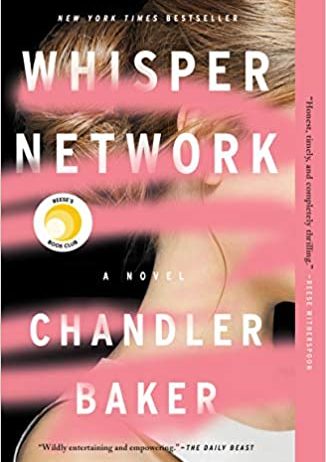 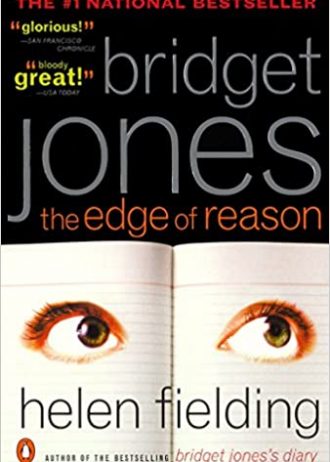