Talking With Teens About Sexuality

When Dr. Robinson asked her freshman psychology students what today’s parents need to know about teens and sex, they said parents do not have a realistic view of the world their children live in. A healthy sexual identity requires more than just a list of what not to do. In today’s culture of sexual identity confusion, ubiquitous pornography, and #MeToo, teenagers need to know how to protect themselves as well as how to treat others.

Talking with Teens about Sexuality will help you understand your teen’s world and give you effective strategies in the midst of cultural pressures. Drs. Robinson and Scott provide scientifically reliable and biblically based information about gender fluidity, types of intimacy, online dangers, setting boundaries, and much more. Along the way, the book provides useful conversation starters and insightful guidance.

Don’t let fear keep you from engaging in vital conversations. Learn how to talk to your teen with knowledge and confidence, guiding them toward a sexually healthy future. 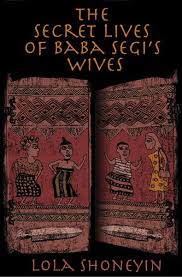 Baba Segi has three wives, seven children, and a mansion filled with riches. But now he has his eyes on Bolanle, a young university graduate wise to life’s misfortunes. When Bolanle responds to Baba Segi’s advances, she unwittingly uncovers a secret which threatens to rock his patriarchal household to the core. 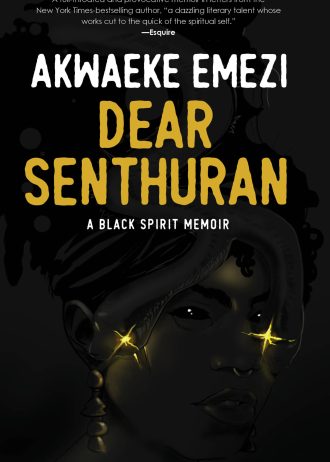 In three critically acclaimed novels, Akwaeke Emezi has introduced readers to a landscape marked by familial tensions, Igbo belief systems, and a boundless search for what it means to be free. Now, in this extraordinary memoir, the bestselling author of The Death of Vivek Oji reveals the harrowing yet resolute truths of their own life. Through candid, intimate correspondence with friends, lovers, and family, Emezi traces the unfolding of a self and the unforgettable journey of a creative spirit stepping into power in the human world. Their story weaves through transformative decisions about their gender and body, their precipitous path to success as a writer, and the turmoil of relationships on an emotional, romantic, and spiritual plane, culminating in a book that is as tender as it is brutal.

Electrifying and inspiring, animated by the same voracious intelligence that distinguishes their fiction, Dear Senthuran is a revelatory account of storytelling, self, and survival. 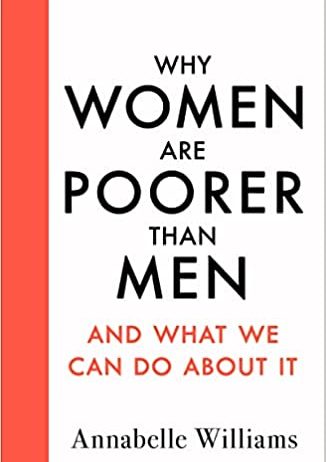 Why Women Are Poorer Than Men

In this astonishing dissection of the gender wealth gap, financial journalist Annabelle Williams explains why so few women rank among the super-rich and why women are the majority of those in poverty.

From the personal – feeling financially confident and liberated – to the political – demanding systemic support and representation – this ground-breaking exposé will empower your financial decisions and arm you with the knowledge needed to demand equality. 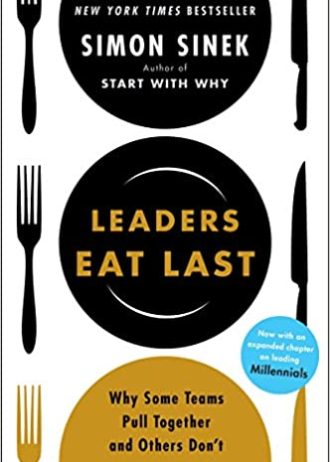 Imagine a world where almost everyone wakes up inspired to go to work, feels trusted and valued during the day, then returns home feeling fulfilled. This is not a crazy, idealized notion. Today, in many successful organizations, great leaders create environments in which people naturally work together to do remarkable things.

In his work with organizations around the world, Simon Sinek noticed that some teams trust each other so deeply that they would literally put their lives on the line for each other. Other teams, no matter what incentives are offered, are doomed to infighting, fragmentation and failure. Why?

The answer became clear during a conversation with a Marine Corps general. “Officers eat last,” he said. Sinek watched as the most junior Marines ate first while the most senior Marines took their place at the back of the line. What’s symbolic in the chow hall is deadly serious on the battlefield: Great leaders sacrifice their own comfort–even their own survival–for the good of those in their care.

Too many workplaces are driven by cynicism, paranoia, and self-interest. But the best ones foster trust and cooperation because their leaders build what Sinek calls a “Circle of Safety” that separates the security inside the team from the challenges outside.

Sinek illustrates his ideas with fascinating true stories that range from the military to big business, from government to investment banking. 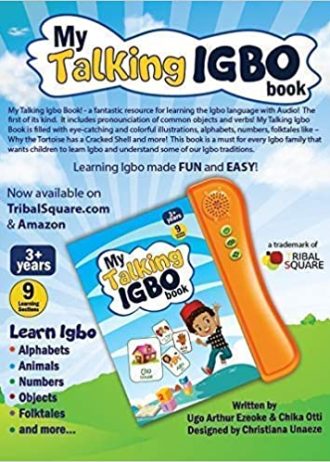 Have you ever wanted to teach your kids Igbo? Well, now you can with My Talking Igbo Book! The first of its kind – a fantastic resource for learning the Igbo language with Audio! My Talking Igbo Book is filled with eye-catching and colorful illustrations, a soothing voiceover, alphabets, numbers, folktales like – Why the Tortoise has a Cracked Shell and more! This book is a must for every Igbo family that wants children to learn Igbo and understand some of our Igbo traditions. This book is primarily designed for Igbo language beginners. It can also serve as a useful refresher for parents and adults. 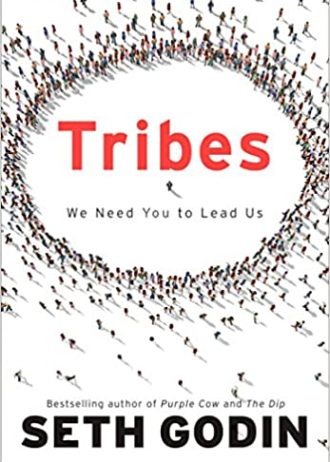 Since it was first published almost a decade ago, Seth Godin’s visionary book has helped tens of thousands of leaders turn a scattering of followers into a loyal tribe. If you need to rally fellow employees, customers, investors, believers, hobbyists, or readers around an idea, this book will demystify the process.

It’s human nature to seek out tribes, be they religious, ethnic, economic, political, or even musical (think of the Deadheads). Now the Internet has eliminated the barriers of geography, cost, and time. Social media gives anyone who wants to make a difference the tools to do so.

With his signature wit and storytelling flair, Godin presents the three steps to building a tribe: the desire to change things, the ability to connect a tribe, and the willingness to lead.

If you think leadership is for other people, think again—leaders come in surprising packages. Consider Joel Spolsky and his international tribe of scary-smart software engineers. Or Gary Vaynerhuck, a wine expert with a devoted following of enthusiasts. Chris Sharma led a tribe of rock climbers up impossible cliff faces, while Mich Mathews, a VP at Microsoft, ran her internal tribe of marketers from her cube in Seattle.

Tribes will make you think—really think—about the opportunities to mobilize an audience that are already at your fingertips. It’s not easy, but it’s easier than you think.