Be the first to review “Men Don’t Die” Cancel reply 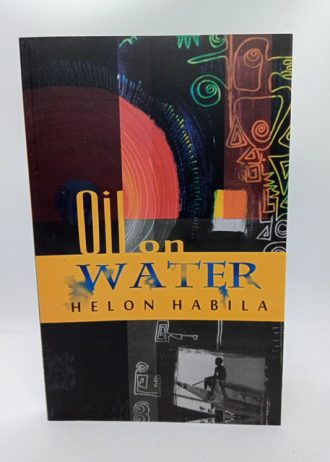 In the oil-rich and environmentally devastated Nigerian Delta, the wife of a British oil executive has been kidnapped. Two journalists―a young upstart, Rufus, and a once-great, now disillusioned veteran, Zaq―are sent to find her. In a story rich with atmosphere and taut with suspense, Oil on Water explores the conflict between idealism and cynical disillusionment in a journey full of danger and unintended consequences.

As Rufus and Zaq navigate polluted rivers flanked by exploded and dormant oil wells, in search of “the white woman,” they must contend with the brutality of both government soldiers and militants. Assailed by irresolvable versions of the “truth” about the woman’s disappearance, dependent on the kindness of strangers of unknowable loyalties, their journalistic objectivity will prove unsustainable, but other values might yet salvage their human dignity.

The Phantom of the Opera

This romantic drama tells the story of Erik, a mysterious phantom who haunts the Paris Opera House. The Phantom falls in love with Christine Daaé, a beautiful soprano, and begins tutoring her in music. But Erik is enraged to learn that Christine is in love with her Childhood friend, Raoul. A riveting novel of love and jealousy that is sure to capture readers of all ages.