We live in an interesting time. Materially, everything is the best it’s ever been—we are freer, healthier and wealthier than any people in human history. Yet, somehow everything seems to be irreparably and horribly f*cked—the planet is warming, governments are failing, economies are collapsing, and everyone is perpetually offended on Twitter. At this moment in history, when we have access to technology, education and communication our ancestors couldn’t even dream of, so many of us come back to an overriding feeling of hopelessness.

What’s going on? If anyone can put a name to our current malaise and help fix it, it’s Mark Manson. In 2016, Manson published The Subtle Art of Not Giving A F*ck, a book that brilliantly gave shape to the ever-present, low-level hum of anxiety that permeates modern living. He showed us that technology had made it too easy to care about the wrong things, that our culture had convinced us that the world owed us something when it didn’t—and worst of all, that our modern and maddening urge to always find happiness only served to make us unhappier. Instead, the “subtle art” of that title turned out to be a bold challenge: to choose your struggle; to narrow and focus and find the pain you want to sustain. The result was a book that became an international phenomenon, selling millions of copies worldwide while becoming the #1 bestseller in 13 different countries.

Now, in Everthing Is F*cked, Manson turns his gaze from the inevitable flaws within each individual self to the endless calamities taking place in the world around us. Drawing from the pool of psychological research on these topics, as well as the timeless wisdom of philosophers such as Plato, Nietzsche, and Tom Waits, he dissects religion and politics and the uncomfortable ways they have come to resemble one another. He looks at our relationships with money, entertainment and the internet, and how too much of a good thing can psychologically eat us alive. He openly defies our definitions of faith, happiness, freedom—and even of hope itself.

With his usual mix of erudition and where-the-f*ck-did-that-come-from humor, Manson takes us by the collar and challenges us to be more honest with ourselves and connected with the world in ways we probably haven’t considered before. It’s another counterintuitive romp through the pain in our hearts and the stress of our soul. One of the great modern writers has produced another book that will set the agenda for years to come.

Be the first to review “Everything is #@%!ED” Cancel reply 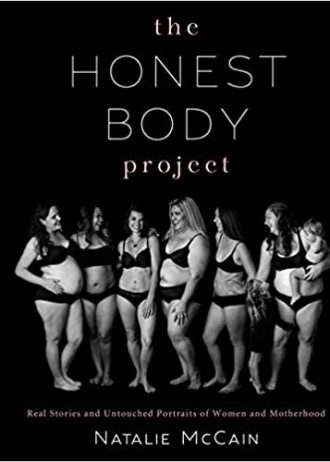 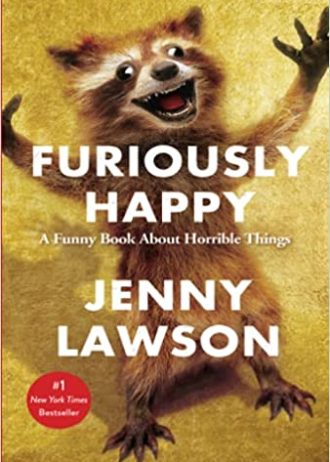 In Furiously Happy, a humor memoir tinged with just enough tragedy and pathos to make it worthwhile, Jenny Lawson examines her own experience with severe depression and a host of other conditions, and explains how it has led her to live life to the fullest:

“I’ve often thought that people with severe depression have developed such a well for experiencing extreme emotion that they might be able to experience extreme joy in a way that ‘normal people’ also might never understand. And that’s what Furiously Happy is all about.”

Jenny’s readings are standing room only, with fans lining up to have Jenny sign their bottles of Xanax or Prozac as often as they are to have her sign their books. Furiously Happy appeals to Jenny’s core fan base but also transcends it. There are so many people out there struggling with depression and mental illness, either themselves or someone in their family―and in Furiously Happy they will find a member of their tribe offering up an uplifting message (via a taxidermied roadkill raccoon). Let’s Pretend This Never Happened ostensibly was about embracing your own weirdness, but deep down it was about family. Furiously Happy is about depression and mental illness, but deep down it’s about joy―and who doesn’t want a bit more of that? 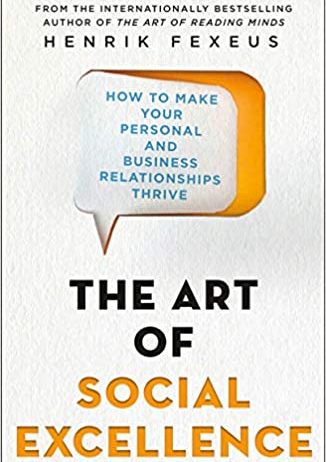 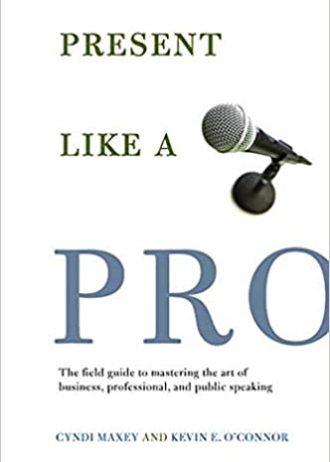 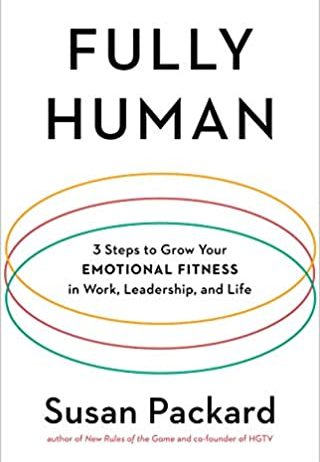 Emotions can sink us, or they can power us like fuel to succeed. Many of us show up for work, and life, feeling lonely even in a room full of people, or bringing unproductive emotions into work, like anger or fear. You don’t have to feel this way. Susan Packard offers an accessible new guidebook to grow your emotional fitness, and it’s arrived just in time, as technology is quickly becoming our main interface for communication. No matter where you are in your career, success is an inside job. Packard lays out how to develop interdependent work relationships, and for leaders, how to build healthy company cultures.

Packard introduces us to successful people, and companies, that are rich with ‘connector’ emotions like hope, empathy and trust-building. She tackles unconventional topics, like how workaholism keeps us emotionally adolescent, and how forgiveness belongs in the workplace too. Packard shares her EQ Fit-catalyzed success at HGTV and the stories of the executives she coaches in mindfulness and other emerging techniques, and she teaches an ‘inside out’ practice of self-discovery, which helps you uncover unproductive emotions, and dispel them.

The best leaders balance power and grace, and everyone can effectively use resilience–an ability to endure tough situations and make tough decisions, and vulnerability, a willingness to open up, change, and admit when we need help. She offers new tools to bring our strongest emotional selves to work each day.