Be the first to review “Amazon Unbound: Jeff Bezos and the Invention of a Global Empire” Cancel reply 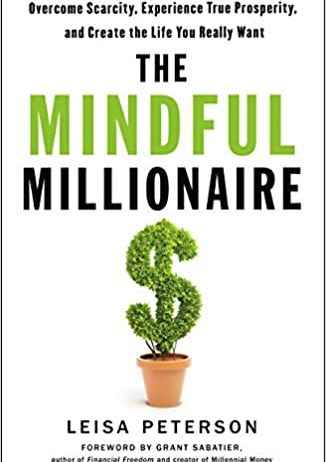 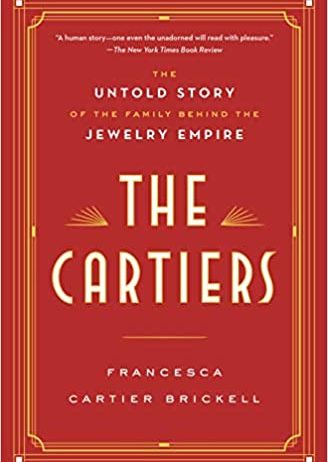 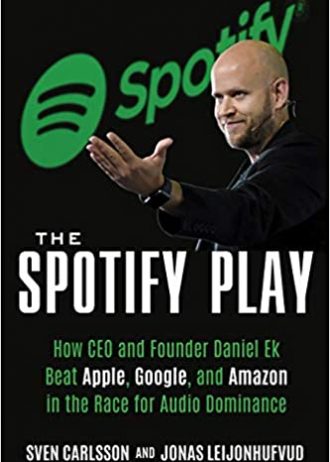 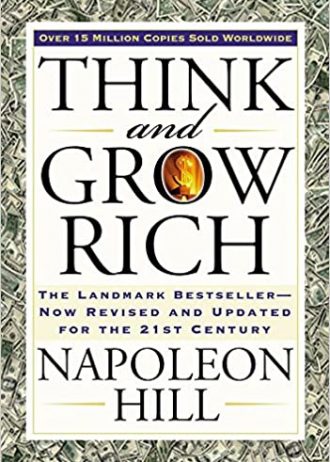